It's been a while since my last blog...and so much has gone on! Kellan has experienced his 1st cold. I got sick first, but I thought it was allergies. So a few days later, Kellan was sick too! And then a few days after that Rob got sick. So we were all sick from the Summer cold that was going around everywhere. It took like a week and a half to get over it, but now we are all good and healthy again!


Last Saturday, Kellan started getting up on his knees and holding on to the top of the crib. Then on Monday, we found him standing up in his crib. Now all he wants to do is stand up where ever he is. On the coach, in the crib, by the ottoman, in his pack and play.... everywhere! He is sooo cute when he does it. He giggles and laughs and has the biggest smile. 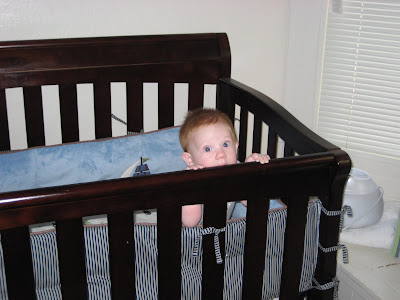 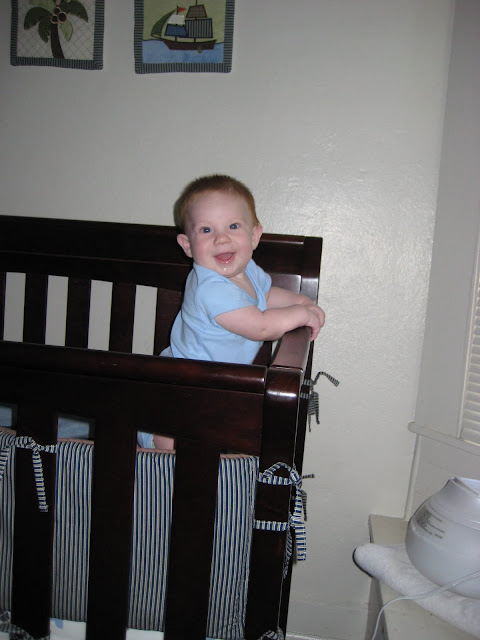 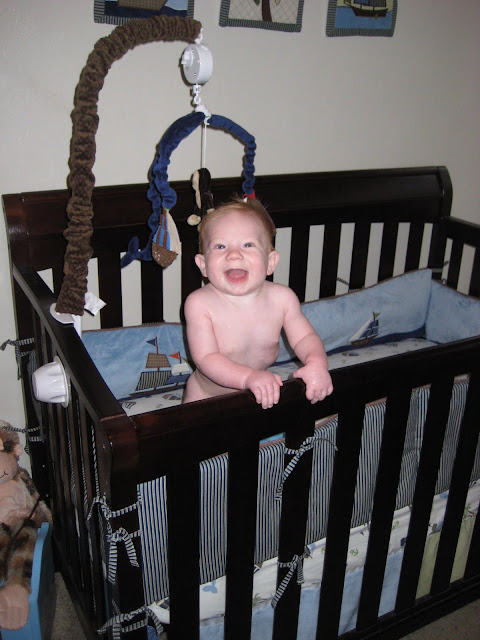 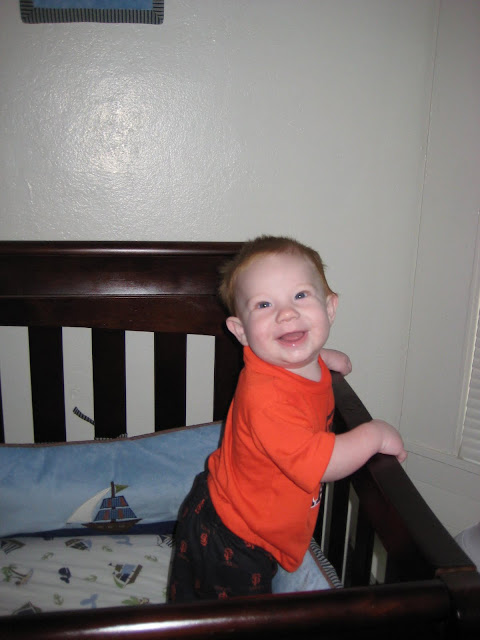 Last Saturday, Kellan got to spend time with his Fairy Godmother Lizzie! We had so much fun with her! We love her sooo much and we are soo happy that she is in our lives! 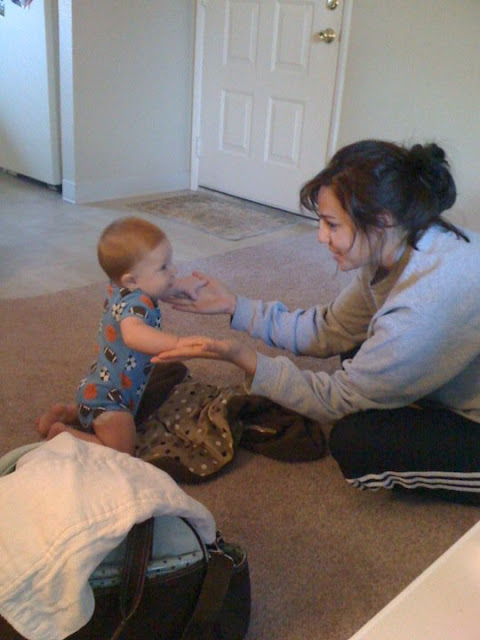 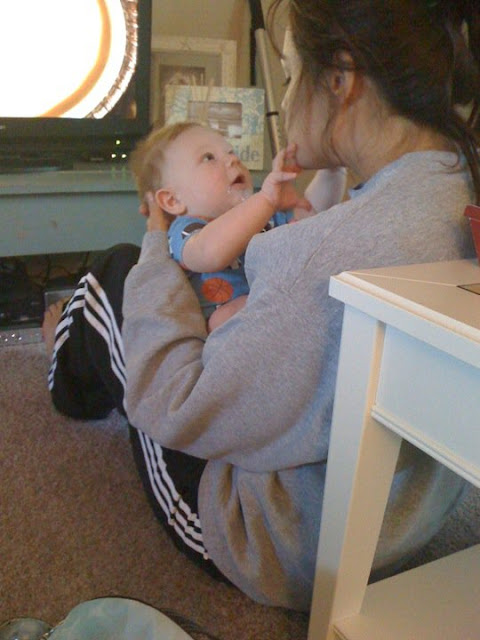 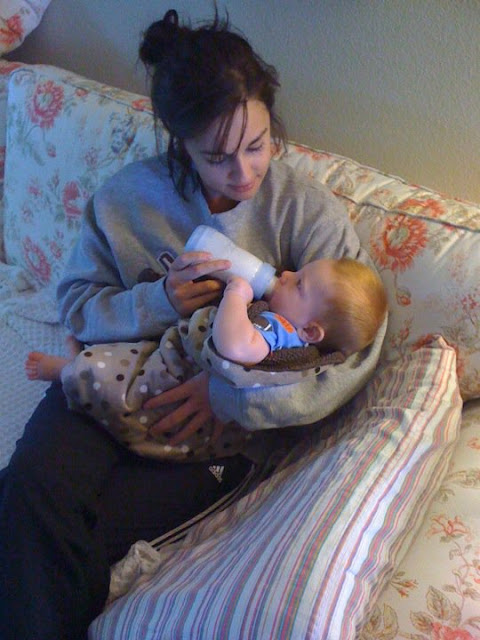 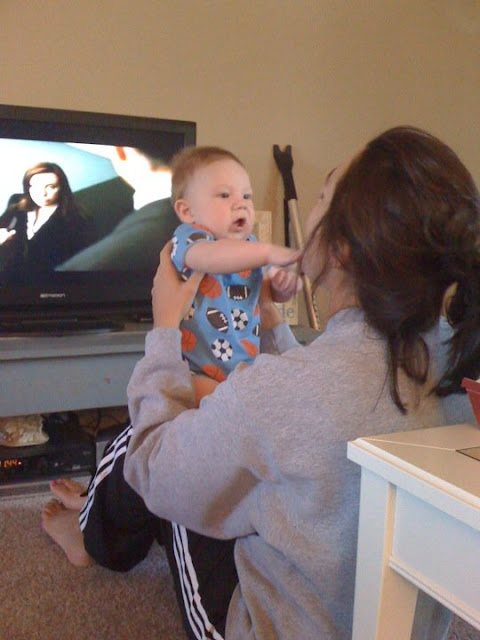 Jayme has been watching Kellan a few times and it has been so nice that our boys are getting some buddy time! They are sooo cute together. I'm so thankful that she can watch him! She has been a life saver!! Here are some pictures of Kellan & Keaton playing and having fun! 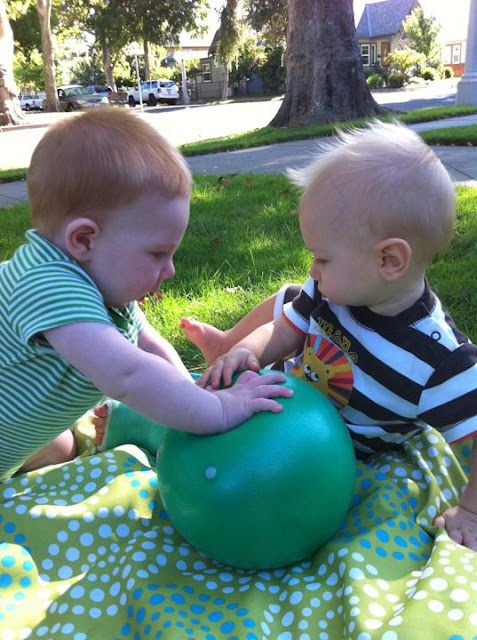 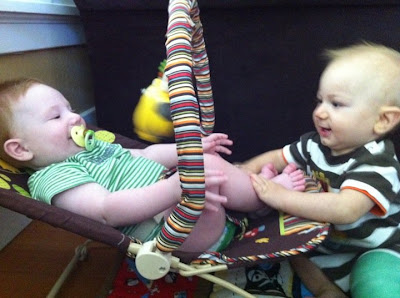 Posted by Sara Barrington at 8:40 PM No comments: Links to this post